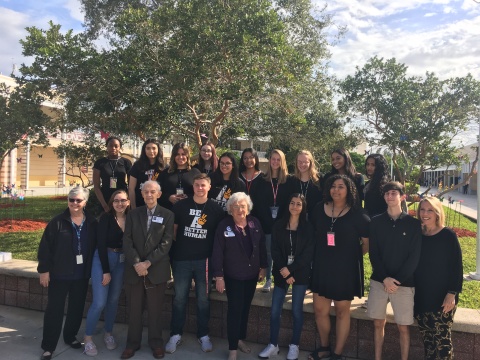 WELLINGTON, FL – On Friday, January 25, 2019 the Palm Beach County School District held an International Holocaust Remembrance Day Commemoration at Palm Beach Central High School (PBCHS). The event featured a collaborative program of student speakers from the school’s Holocaust Studies Department that highlighted the mass genocides of the 20th century, and called attention to the increase of violent crimes due to bigotry and hatred.

Over 100 students, faculty, and administrators gathered in the auditorium to hear the presentations, including remarks from PBCHS Holocaust Studies Department Chair Ms. Maureen Holtzer, and Zelda Fuksman, a Holocaust survivor who speaks to students across Florida about the Holocaust as part of the state’s inSIGHT Through Education initiative. 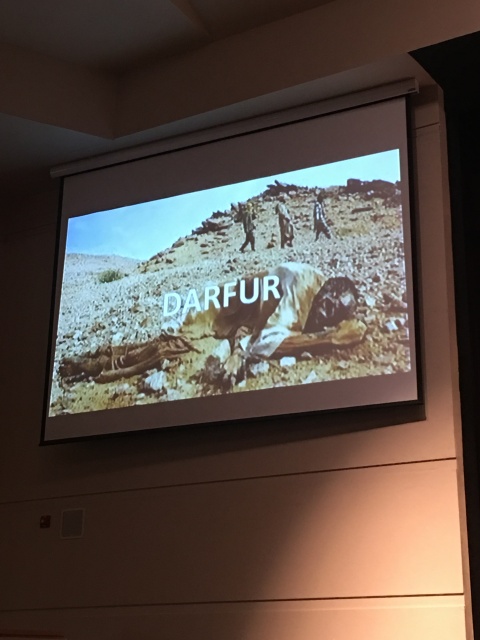 Following the presentations, participants traveled outside to the unveiling of a Genocide Memorial Garden, which will be a permanent fixture for students, parents, and teachers to learn about all genocides, man’s inhumanity towards man, and the lessons of intolerance and prejudice.

Norman Frajman, a local Holocaust survivor spoke about his experience, the importance of remembrance, and how we can all learn from the past lest we be doomed to repeat it. 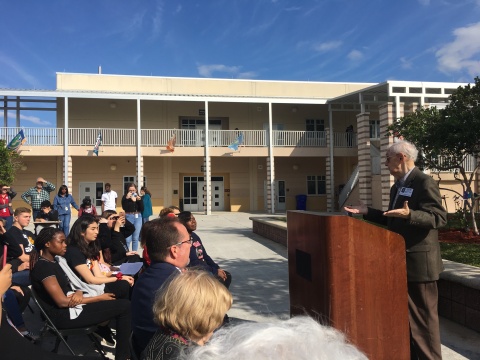 Ms. Holtzer and her students spent weeks preparing the beautiful grounds of the garden. They also worked passionately to deliver a moving presentation and program. The Genocide Memorial Garden features hand-made butterflies that list the names of genocide victims for each instance of genocide, including the Armenian Genocide.

“The garden was created by students from my research class as their legacy to the school,” Ms. Holtzer said. “They felt it was of utmost importance to create something that would be a reminder of the devastating consequences of hatred. They selected the butterfly as their symbol as it represents both beauty and freedom,” said Ms. Holtzer. 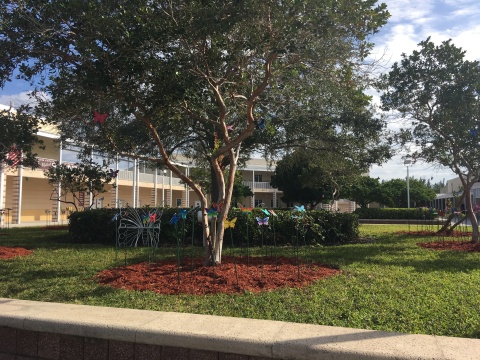 To conclude the program participants were all given butterflies which were then set free together to mark the opening of the garden.

“I think it’s wonderful,” stated Richard Baronian of Boynton Beach, FL. The names of Baronian’s family members who perished in the genocide are displayed in the garden. “The genocide remembrance garden at Palm Beach Central High School will teach the students and parents of non-Armenians about our history. Hopefully they will want to find out more so the world never forgets,” Baronian said. 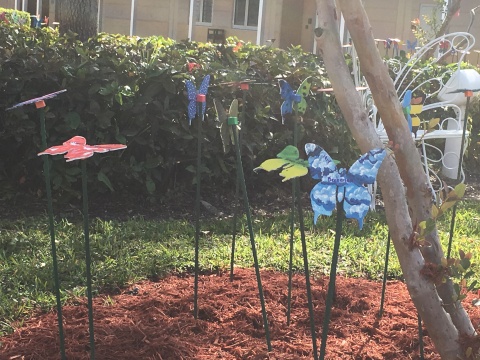 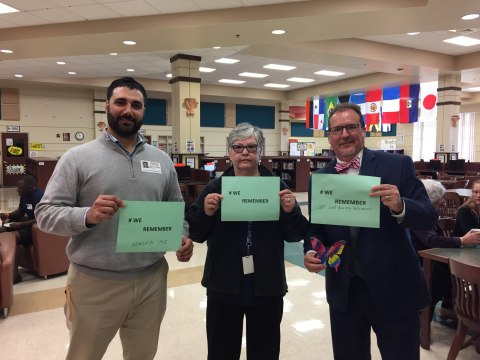