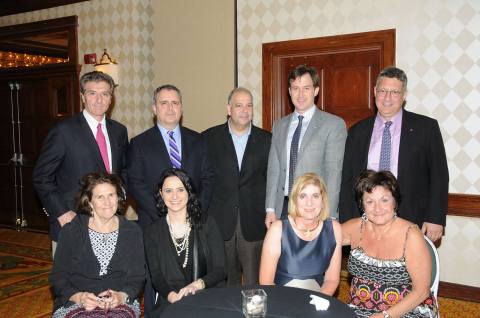 The weekend kicked off with a welcome reception on Friday night featuring BEDROS author Irene Vosbikian. Newly elected Assembly Board of Trustees Co-Chair Anthony Barsamian welcomed Assembly members and guests to the annual event. Assembly board member Lu Ann Ohanian introduced Irene Vosbikian and read passages from her book, which details the life of her father-in-law, who survived the Armenian Genocide and made a new life in America. Vosbikian signed copies for guests who purchased the book with all proceeds benefitting the Armenian Assembly of America. 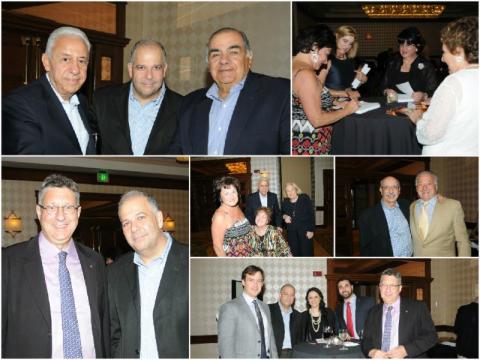 On Saturday, Assembly members gathered for the Annual Members and Board of Trustees Meeting. The meeting featured reports from Board of Trustees Co-Chairmen Van Krikorian and Anthony Barsamian, and other board members and staff. During his report, Barsamian discussed the make-up of the newly elected Board of Trustees as well as the program direction the board is setting. Krikorian discussed the Assembly budget and motioned for the passage of a resolution recognizing Hirair and Anna Hovnanian’s decades of dedication and contribution to Armenian Americans and Armenians around the world, which was passed with unanimous consent. Mr. Hovnanian will assume the title of Assembly Chairman Emeritus on May 1, 2015.

“We are honored to be entrusted with the responsibility of guiding the Armenian Assembly in this historic year,” stated Assembly Board of Trustees Chairmen Anthony Barsamian and Van Krikorian. “Everyone in our organization is working with heightened commitment to ensuring that the centennial events mark a significant step toward US and international affirmation of the Armenian Genocide,” Barsamian and Krikorian said. 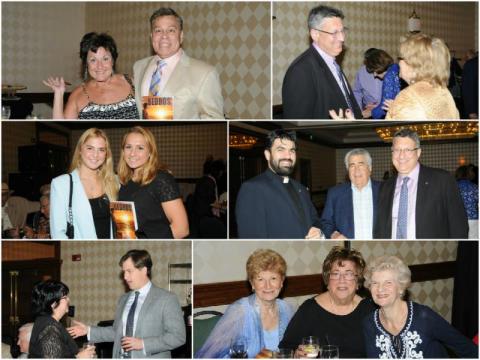 Ardouny also discussed the Assembly’s legislative efforts on Capitol Hill, specifically the introduction of H. Res. 154, the Armenian Truth and Justice Resolution, letters to President Obama from House and Senate legislators, and Assembly testimony before the House Appropriations Committee outlining the Assembly’s nine policy priorities on behalf of the Armenian American community.

Assembly Board of Trustees Treasurer Bianka Kadian-Dodov presented an expanded Assembly operations budget for 2015-2016 which the trustees unanimously approved. Assembly Board of Trustees President Carolyn Mugar briefed members on the activities and role of the Armenia Tree Project. Dr. Rouben Adalian, Director of the Armenian National Institute (ANI), also updated Assembly members, specifically discussing the four digital exhibits produced by ANI that are now available free of charge for the purpose of Armenian Genocide education. Adalian noted that the four exhibits had been downloaded almost 200,000 times, with over three million hits registered annually to the ANI website since the launch of the first exhibit in 2013. 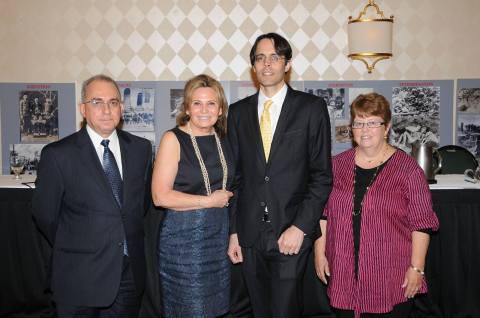 On Saturday night, Assembly members and friends gathered for a delightful cocktail reception where guests discussed their impressions of the Assembly activities from the weekend. Following the reception, attendees enjoyed a wonderful dinner and dancing with live music by Dick Barsamian, Leon Janikian, Mike Gregian, and John Arzigian who performed traditional and contemporary Armenian songs.

“We are grateful to all of our organizers, participants, attendees, and sponsors for making this year’s annual members meeting a resounding success,” stated Assembly Executive Director Bryan Ardouny.